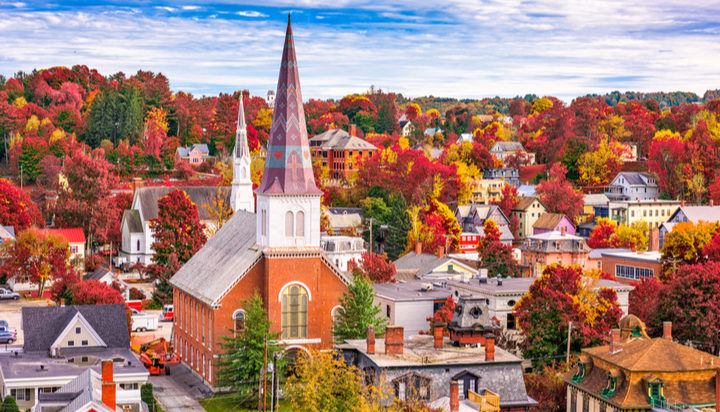 A new 3.2MW solar plant has been launched in the US state of Vermont.

The solar project is part of the Standard Offer Program, aimed to promote renewable energy usage and sources in the state.

Eric Partyka, Director of Business Development at Standard Solar, said: “Solar projects like this one in Wallingford are critical for Vermont to reach its goal to receive 90% of its energy from renewable sources by 2050.”

The solar plant is mounted with 9,018 panels, estimated to produce 3.2 million kWh of electricity in the first year.