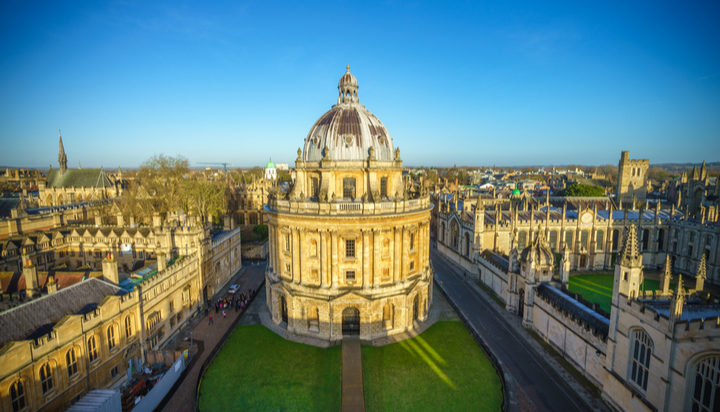 Oxford University has announced plans to divest its investment portfolio from the fossil fuel industry.

The new decision has been agreed among stakeholders, including the Student Union, other student-led organisations, academic researchers and OUem, who manage investments of more than £3 billion.

In an announcement, the university says since 2007, OUem investment in the energy sector has declined from an estimated 8.5% of the endowment to 2.6% – this includes renewable energy and just 0.6% of the endowment is now in fossil fuel firms.

Professor Louise Richardson, Vice-Chancellor of Oxford University, said: “Oxford is a global pioneer in many areas of environmental research and science, from climate economics to biodiversity, energy use and climate change modelling.

“Coupled with our research strengths, our new approach will enhance our position as a world leader in reducing carbon emissions and tackling climate change before it is too late.”