There were 110,000 fewer diesel cars licensed in 2019 compared to the previous year, according to governmental data 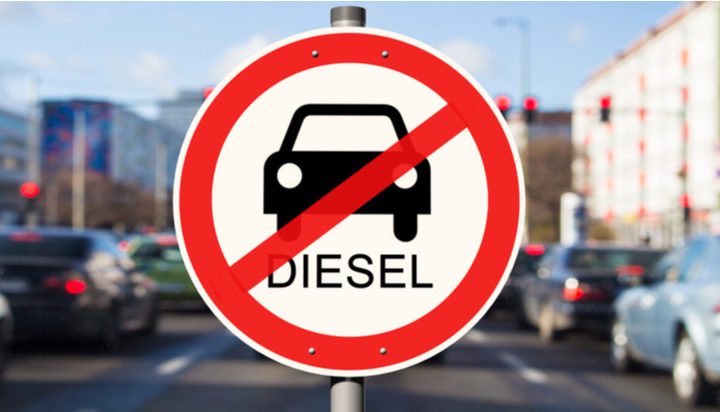 The number of diesel cars in Britain has fallen for the first time in at least 25 years, with 110,000 fewer licensed in 2019 compared to the previous year.

That’s according to the latest data published from the Department for Transport, which suggest there were 12.29 million diesels on the roads during 2019, compared to 12.4 million a year earlier.

The governmental statistics note this is the first decline since records began in 1994, when there were just 1.6 million diesels licensed.

Steve Gooding, Director of the RAC Foundation, said: “These figures hint at a motoring milestone – the possibility that we have hit or even passed ‘peak diesel’ – due to the collapse in sales of new diesel cars together with the scrapping of older diesels, which have either come to the end of their useful lives or whose owners fear increasing restrictions on their use because of air quality concerns.

“Last year also saw the first drop in the volume of diesel fuel sold since the financial crisis.”