In 2019, renewable generation in the US exceeded that of coal for 38 days, according to a new report 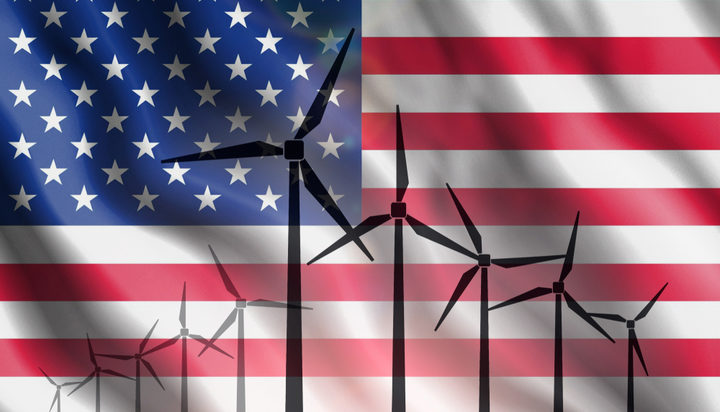 Electricity generated by renewable sources like solar, wind and hydro has exceeded coal-fired power in the US for a record 40 consecutive days.

That’s according to a report based on data from the US Energy Information Administration (EIA), which suggests this trend began on 25th March when solar, wind and hydropower collectively produced more than coal-fired generation – this has continued for at least 40 straight days through to 3rd May.

The report notes the shift to renewables is due to low gas prices, warmer weather and lower power demand from the economic slowdown because of the coronavirus, according to the Institute for Energy Economics and Financial Analysis (IEEFA).

IEEFA had previously forecasted that power generation from renewables would likely surpass coal-fired generation in 2021 but with this performance continuing in the second quarter of 2020 says ‘there is an increasing chance the milestone could occur this year’.