As the UK Government prepares to ban the sale of conventional vehicles by 2035, a new study reveals the gaps in British infrastructure that could slow the transition 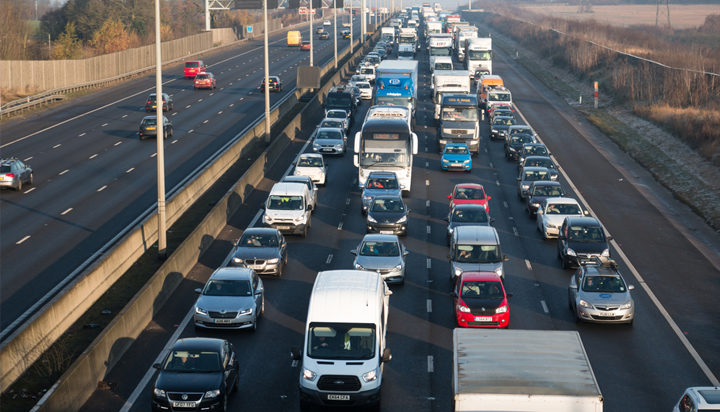 That’s according to a new survey from Euro Car Parts, which analysed the ten most congested cities and London to assess factors such as population, the number of public charging points and their relative increase in order to assess the nation’s readiness to shift to EVs by a deadline of 2035.

Southampton – one of the most congested English cities – is considered to be the most prepared for a transition, with more than 123,000 EVs on the road and a 66% increase in public charging ports.

The report warns Brits seem sceptical of the transition, hesitant largely because of the perceived low number of charging stations in the nation – though the UK is expected to deploy 322 charging stations per 10,000 low emission vehicles by 2034, distance per charge still acts a deterrent for 47% of British motorists.

Chris Barella, Digital Services Director at Euro Car Parts, said: “It’s interesting to see that while figures suggest the government are on track to hit their low emission vehicle target, perhaps even earlier than anticipated, the nation’s views and attitudes towards alternative fuel vehicles, means we still have a long way to go.

“It seems the biggest concern is the number of charging points and it’s understandable why. If the year-on-year figures are anything to go by, we simply won’t be equipped to supply the demand, however, it’s encouraging the government is increasing its funding for charging points in residential areas. Hopefully seeing more around the country will inspire the nation’s drivers to make the switch and help us to achieve the initiative as early as predicted.”