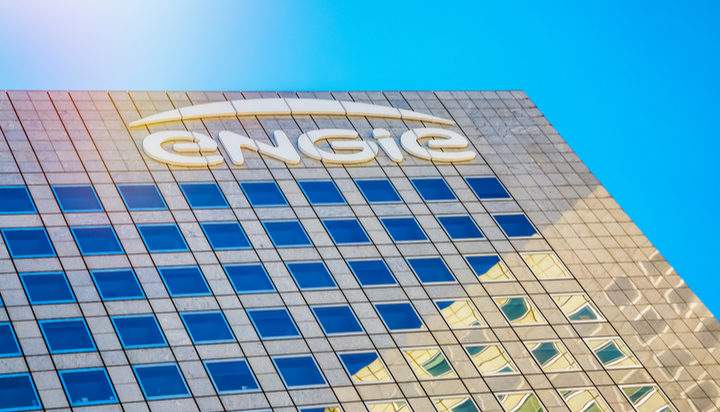 ENGIE has joined a consortium to deliver a project aiming to decarbonise a bio-refinery in Rotterdam with renewable hydrogen.

The project, named Multiplhy, has already received a €6.9 million (£6m) of EU funding and claims to be the ‘first multi-megawatt high-temperature electrolyser’ that generates renewable hydrogen to produce biofuels.

By the end of 2024, the consortium expects to produce about 960 tonnes of renewable hydrogen and avoid the emission of approximately 8,000 tonnes of greenhouse gas (GHG) emissions.

ENGIE will contribute to the engineering and preparation of the site for operational commissioning, the integration of the electrolyser, the definition of the facility testing protocols and will participate in the supply of energy.