The philanthropic foundation, founded by the grandsons of oil giant John D. Rockefeller, says its returns are now beating market benchmarks after shifting its portfolio to 99% fossil fuel-free investments in 2014 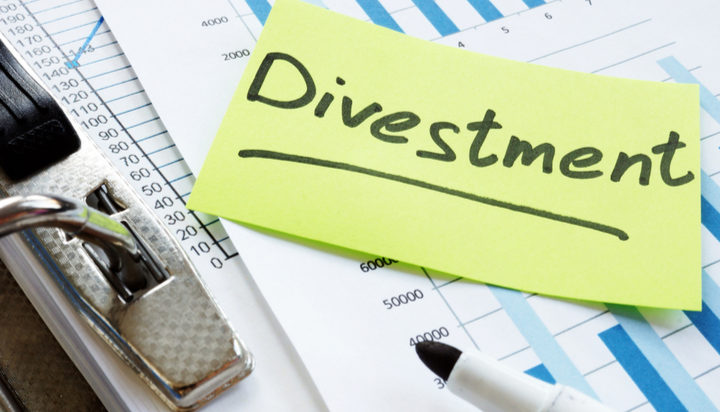 The Rockefeller Brothers Fund (RBF) has recorded a rise in financial returns in the five years following its fossil fuel divestment.

The philanthropic foundation, founded by the grandsons of oil giant John D. Rockefeller, says its returns have beaten market benchmarks after it shifted its portfolio to 99% fossil fuel-free investments – coal and tar sands now account for less than 0.1% of its $1.1 billion (£890m) portfolio, while oil and gas make up another 0.9%.

The organisation posted an average annual net return of 7.76% over the five-year period that ended December 31, 2019, while over the same period, an index portfolio made up of 70% stocks and 30% bonds, including coal, oil, and gas holdings, returned 6.71% annually.

The RBF directs around $15 million (£12.2m) each year into climate change solutions.

Valerie Rockefeller, great-great-granddaughter of John D. Rockefeller and Chair of the RBF Board of Trustees, said: “When we joined the divestment movement, we were convinced that a more profitable and less risky investment portfolio could be constructed without exposure to fossil fuels. Now we have five years of financial data to back it up.”

“The rationale for continued investment in gas and oil is fading fast”, added Stephen Heintz, President and CEO of the RBF.