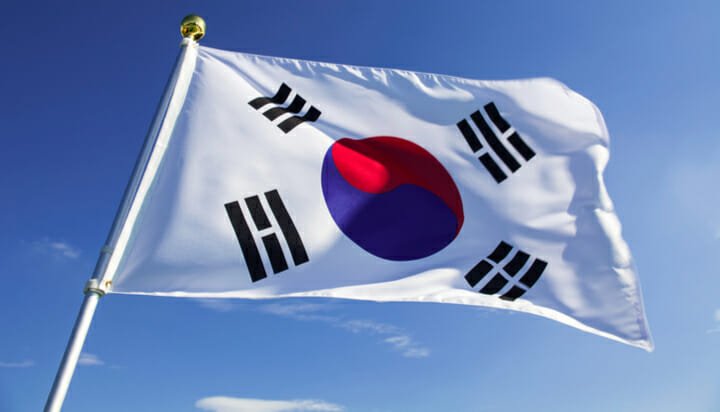 South Korea has announced a long-term energy transition plan to see it reach 40% renewable energy by 2034, up from the current share of 15%.

The East-Asian country plans to begin to shift away from thermal and nuclear power generation to a larger proportion of renewable energy.

During this period, the share of the Liquified Natural Gas (LNG) fired-plants is expected to be maintained at 32%, whereas all coal-fired power plants will be shut down – the South Korean Government plans to convert half of these operational coal-based facilities into LNG plants.

The 2020-2034 plan will also see the closure of nine nuclear power units, bringing the energy share of nuclear power in South Korea to 10% by the end of the said period, by which time South Korean power demand is expected to reach a total of 104GW.