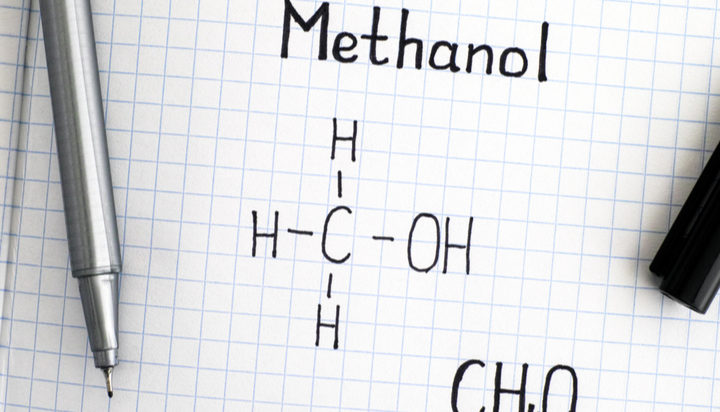 American gas and chemical supplier Air Products is set to invest up to $2 billion (£1.6bn) in a coal-to-methanol production facility in Indonesia.

The production plant is expected to produce two million tonnes of methanol annually.

“We are proud to have been awarded another world-scale gasification project, where we will deploy our capital, technology and operational expertise to help Indonesia meet these important goals.”

The project is expected to begin in 2024.