More than 7,500 kilometres of overhead lines and 25 transmission towers are expected to be removed – the energy infrastructure will instead be buried underground 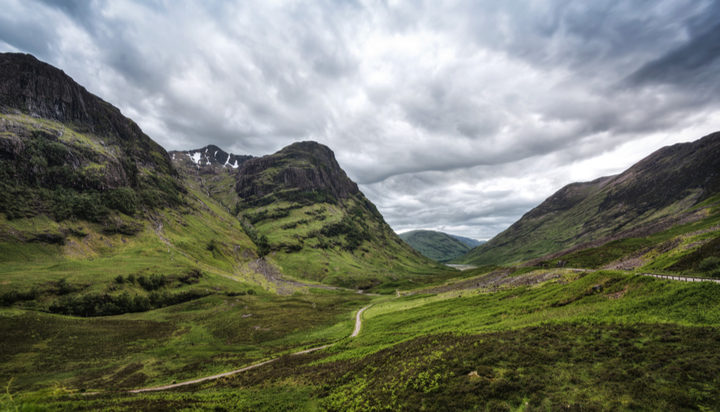 Scottish and Southern Electricity Networks (SSEN) is moving ahead with its plan to remove electricity lines from the Loch Lomond and the Trossachs National Park in Scotland.

As part of its Visual Impact of Scottish Transmission Assets (VISTA) project, SSEN plans to remove 25 transmission towers from the area and bury cables below the ground – it will also remove 7,500 kilometres of overhead lines from near the Loch Lomond lake.

The project is being run by SSEN Transmission, which owns, operates and develops high voltage systems in North Scotland.

The VISTA project will involve external stakeholders who are knowledgeable about the Scottish landscape to minimise impact on the environment.

The project awaits the approval of The Office of Gas and Electricity Markets, before it’s awarded funding of £500 million.

Euan Smith, SSEN Transmission, said: “We have been working closely with the local community, Loch Lomond and Trossachs National Park and local stakeholders on the project for the last three years.

“Their feedback has been pivotal in shaping the final project and we are delighted it has taken another significant step towards being approved.”