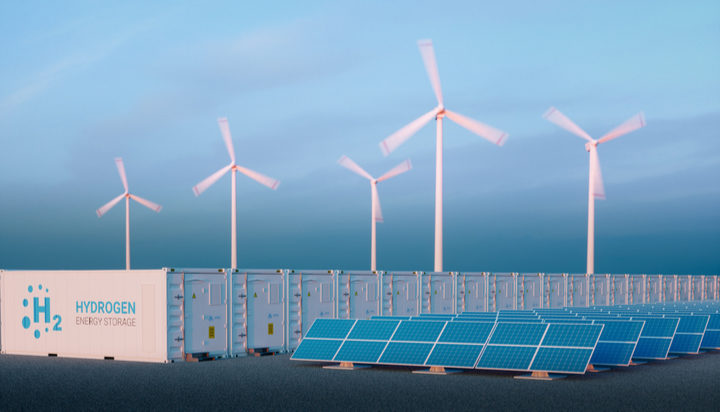 That’s the suggestion from green hydrogen specialist, Infinite Blue Energy (IBE), which has launched its ‘Project NEO’ to convert solar and wind energy into green hydrogen – any additional energy will be stored and converted to electricity, using its fuel cell technology.

This could provide ’round-the-clock’ power supply to the national grid network, mitigating the risks of outages.

The company says it hopes the project will help transform baseload energy production and supply in NSW by 2027.

The project is expected to generate up to 3.5GW of renewable energy and could benefit more than two million homes in NSW.

“It will localise manufacturing, give a 100% green supply of power to NSW, fuel the reduction of the state’s carbon emissions and can, therefore, play a pivotal role in ultimately helping Australia become leaders in carbon emission reduction.”