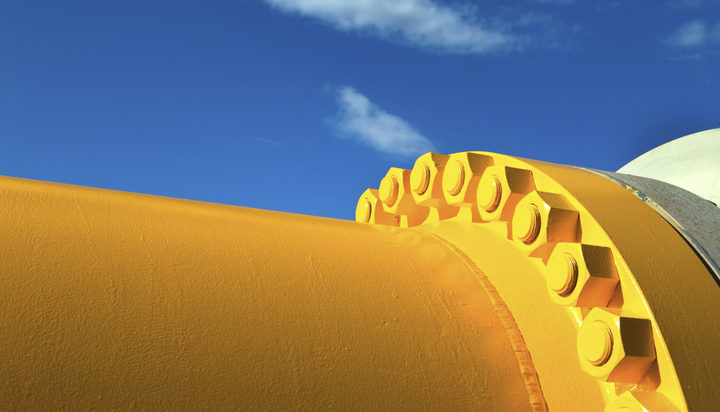 The UK’s five gas network companies, Cadent, National Grid, NGN, SGN, and Wales & West Utilities, have called on the government to unlock £904 million of investment in green gas network infrastructure across the country.

The firms are urging the government to back its Zero Carbon Commitment package, which sets out network companies’ plans to invest in projects between 2021 and 2026 under the RIIO-2 price control and would help prepare the country’s gas grid for the transition from using methane natural gas to clean hydrogen and biomethane.

It includes plans to invest £446 million in new network infrastructure for industrial hydrogen projects, including £391 million of investment in engineering and design work for carbon, capture, utilisation and storage projects in the north-west of England, Aberdeenshire and the Isle of Grain.

It also features £264 million of spending on ‘cross-cutting’ projects to expand the capacity of local gas networks, £150 million for running large scale trials of hydrogen-powered hydrogen heating, cooking and transportation technologies and £44 million for projects working to increase the blend of hydrogen in existing natural gas grids.

The Energy Networks Association (ENA) claims if investment into zero carbon hydrogen infrastructure was launched today, the UK would be a net beneficiary of this investment before 2045, during which time it would save consumers £89 billion.

David Smith, Chief Executive of the ENA, said: “With the solutions to tackling climate change being as much local as they are national, we have to take the #buildbackbetter opportunity to rebalance our economy in the right way.

“As the government looks to set out its plans for the economic recovery from the Covid-19 crisis, our members are ready to play their part. We have a plan that’s ready to go. So let’s unlock the investment that’s needed, and create the world’s first zero-carbon gas grid here in the UK.”