The green switch is estimated to reduce the annual Danish CO2 emissions by 1%, the equivalent of replacing 200,000 cars with EVs 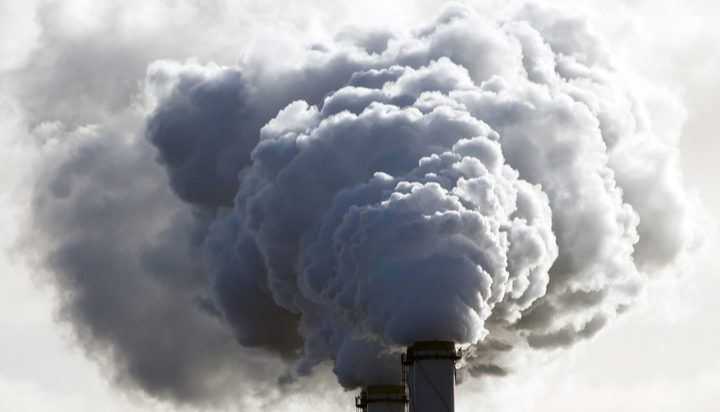 One of the largest district heating plants in Denmark plans to phase out coal by 2022, a development which is expected to slash 375,000 tonnes of carbon dioxide.

The green switch of the District Heating Funen facility is predicted to reduce annual Danish carbon dioxide emissions by 1%, the equivalent of replacing 200,000 cars with electric vehicles (EVs).

Officials say the phase-out of coal in 2022 will be made with an investment of DKK 875 million (£105m) and will bring the country closer to its target of 70% carbon dioxide reduction by 2030.

Minister of Climate, Energy and Supply Minister Dan Jørgensen, commented: “It shows a tremendous visionary commitment to the green transition that can be read in Denmark’s national carbon dioxide accounts.”

Peter Rahbæk Juel, Mayor of Odense Municipality, said: “We have an ambition to make Odense carbon-neutral and as we now shovel the coal away, we save the climate for hundreds of thousands of tonnes of carbon dioxide.”

Since 2018, coal has accounted for about one-third of the heat supply at District Heating Funen, while two-thirds have come from the incineration of waste, straw and wood chips.