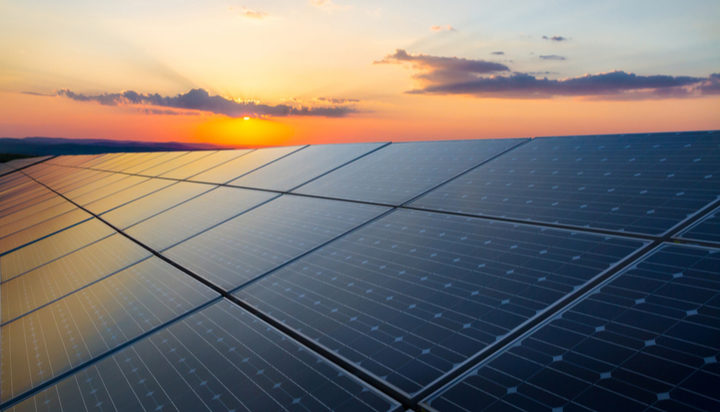 The 12-year Power Purchase Agreement with the Norwegian energy company Statkraft is expected to see the project generate 100GWh of clean energy annually, enough to power around 30,000 Spanish households.

The announcement forms part of the Spanish Government’s new climate law, that seeks to generate 70% of electricity from renewable sources by 2030.