EU renewables generation makes ‘records fall like dominos’ in May

German renewables generation hit 58% throughout May, while the UK averaged 48%, new figures reveal 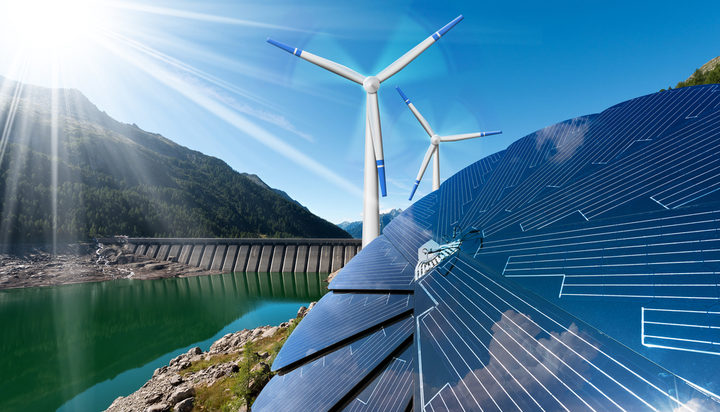 Europe has broken a renewable generation record during May with 55% of the continent’s energy supply being provided by wind, solar and hydro sources on the 24th May.

That’s according to data by Wärtsilä Energy Transition Lab, which reveals German renewables generation hit 58% throughout the month, while the UK averaged 48%.

France reached a record high of 31% renewable generation in May, almost 10% higher than during May 2019.

Figures also show the carbon intensity of Europe’s power supply dropped more than 20% compared to May 2019, with a third less coal generation.

Matti Rautkivi, Director of Strategy and Business Development at Wärtsilä Energy Group, said: “Records are falling like dominos and the impact this is having on national energy systems is showing us what we need to do to integrate extremely high levels of wind and solar for the long term.

“During the huge difficulties caused by Covid-19, we have been presented with a unique opportunity to learn how we can tackle the next big challenge, climate change.”

Figures from the latest National Grid ESO report show a record low for carbon emissions during May and branded it ‘the greenest month ever’ in the UK.