At least 1.8 gigatonnes of CO2 emissions are associated with 2019 forest loss, equivalent to the annual emissions of 400 million cars, according to a new study 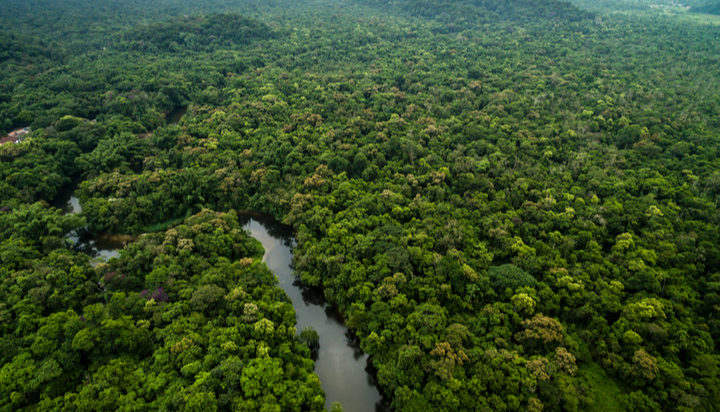 One football pitch of tropical rainforest was lost every six seconds in 2019.

That’s according to a new report from the Global Forest Watch (GFW), based on data from the University of Maryland, which suggests the tropics lost 11.9 million hectares of tree cover in 2019.

It says at least 1.8 gigatonnes of carbon dioxide emissions are associated with 2019 primary forest loss, equivalent to the annual emissions of 400 million cars.

Nearly a third of that loss, 3.8 million hectares, occurred within humid tropical forests, which are among the global biodiversity hotspots and the largest reservoirs of carbon.

Data released by the GFW suggests also the primary forest loss is 2.8% higher in 2019 as compared to the year before, with wildfires and human activities forming the leading causes.

Among countries, Bolivia recorded the maximum forest loss in the year 2019, occurring at both primary forests and in neighbouring woodlands.

The report shows country’s total tree cover loss in 2019 was over 80% greater than the next-highest year on record, while in Australia, nearly 80% of the 2019 forest loss data overlapped with the burned area.