In total, $6 billion of new investments will see a total of 8GW installed solar capacity by 2025 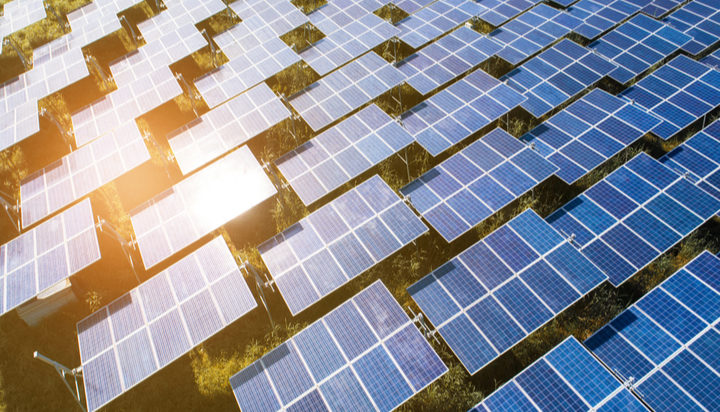 The energy company says the first 2GW of solar cell generation capacity will come online by 2022.

Gautam Adani, Chairman of the Adani Group, said: “India committed at the 2015 United Nations Climate Change Conference in Paris that it would lead the climate change revolution and today is the leader among the just eight nations on track to meet their COP21 commitments.”