‘Washing our dirty laundry in private is killing our seas’ 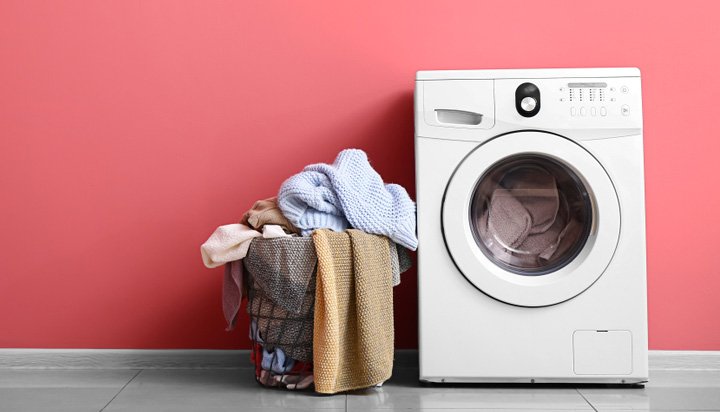 Laundry habits could be polluting the European marine environment.

A new study by the scientific journal PLOS ONE claims up to 13,000 tonnes of microfibres are being dumped into European waterways and seas annually.

The research led by Northumbria University, found that around 35 billion wash loads are completed in 23 European countries each year, generating up to 12,709 tonnes of microfibres – this is equivalent to two rubbish trucks worth of waste being produced every day.

The study suggests faster and cooler washes could save up to 3,813 tonnes of microfibres from being released into water bodies.

John R. Dean, Professor of Analytical and Environmental Sciences at Northumbria University, said: “Finding an ultimate solution to the pollution of marine ecosystems by microfibres released during laundering will likely require significant interventions in both textiles manufacturing processes and washing machine appliance design.”