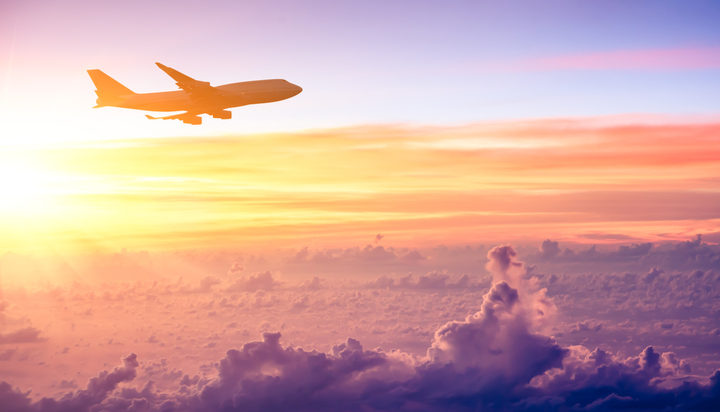 A new European industry consortium, made up of Sunfire GmbH, Climeworks AG, Paul Wurth SA and Valinor, it has announced its goal of industrialising Power-to-Liquid technology (PtL) at the site.

The first plant at Herøya Industry Park in Porsgrunn is forecast to boast an initial yearly production capacity of 10 million litres once it goes into operation in 2023, before being upscaled to produce 100 million litres of renewable fuel before 2026.

It is expected to save 250,000 tonnes of emissions every year and aims to serve as a blueprint for the development of further facilities.

Climeworks Co-Founder and Co-CEO Christoph Gebald said: “The potential for this project is staggering. Norsk e-fuel makes the supply of renewable fuel possible on a scale that is larger than has ever been achieved before – something that is crucial if we are to make global transportation truly sustainable.

“We are glad to contribute our direct air capture technology and know-how to help create renewable crude together with our partners.”