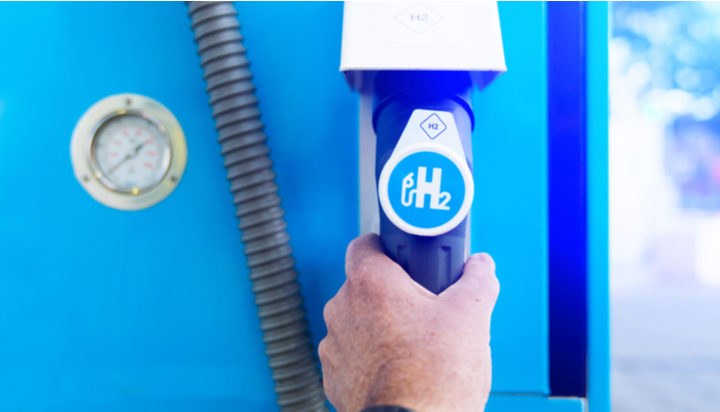 Hydrogen has become a key part of German energy transition and decarbonisation, as the government announced a staggering €9 billion (£8bn) plan to support related technologies.

Seeking to become carbon-neutral by 2050, Germany aims to have 5GW of hydrogen production by 2030 with another 5GW a decade later.

The government has also launched a National Hydrogen Council, to help develop and implement the national strategy around the expansion of hydrogen production and use.

Peter Altmaier, Minister for Economic Affairs and Energy, said: “In adopting the hydrogen strategy, we are paving the way for Germany to become the world leader in the field of hydrogen technologies.

“Hydrogen will be a key commodity for a successful energy transition. This forward-looking source of energy will make an important contribution to meeting climate targets in Germany and across the world.”