Could women be lower carbon travellers than men?

Women take more trips but travel for shorter distances, using public transport and walking more than men, according to a new survey 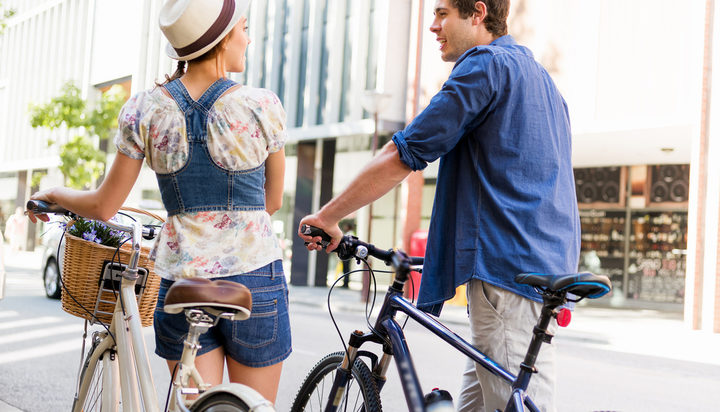 That’s just one of the findings of a new survey conducted by a researcher at New Zealand’s University of Otago, which suggests women use more diverse modes of travel and generate lower emissions than men.

The survey, which studied the transport patterns of almost 50,000 New Zealanders between 2002 and 2014, based on data from the New Zealand Household Travel Survey, notes this is the case despite men being more than twice as likely to travel by bike.

Women seem to take more trips, but travel for shorter distances, generally moving between 12 and 17 fewer kilometres per day – they also favour walking and using public transport more than men.

Lead Researcher, Dr Caroline Shaw, said: “We found differences in mode for trips for the same purpose by gender.

“For example, shopping trips undertaken by men in New Zealand are much more likely to be done using a car than those by women.”