The project is expected to be able to capture around 400,000 metric tonnes of carbon dioxide every year if it is approved for state funding 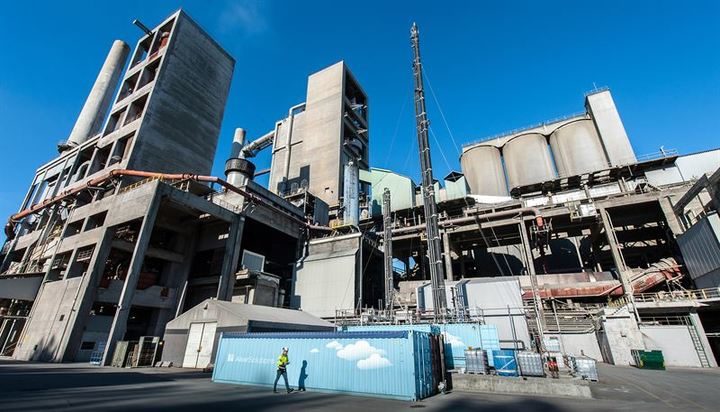 An agreement has been signed to develop a new carbon capture, liquefication and storage plant in Norway, which could be the ‘world’s first large-scale capture at a cement factory’.

Oslo-based engineering company Aker Solutions and Norwegian supplier of cement Norcem will build the facility at Norcem’s cement factory in Brevik, Norway – they now hope to secure state funding from the Norwegian Government.

The project is expected to be able to capture around 400,000 metric tonnes of carbon dioxide every year.

This could then be transported to the carbon capture and storage (CCS) project ‘Northern Lights‘ for permanent storage.

Knut Nyborg, Executive Vice President of the Front End business at Aker Solutions, said: “We are excited to take another important step towards realising the first industry-scale carbon capture plant at a cement production facility anywhere in the world and a major engineering, procurement and construction project for Aker Solutions.