By 2030, community energy should power the equivalent of 2.2 million homes across UK

That’s the verdict from Community Energy England, which says community-owned initiatives could generate 5,270MW by this time 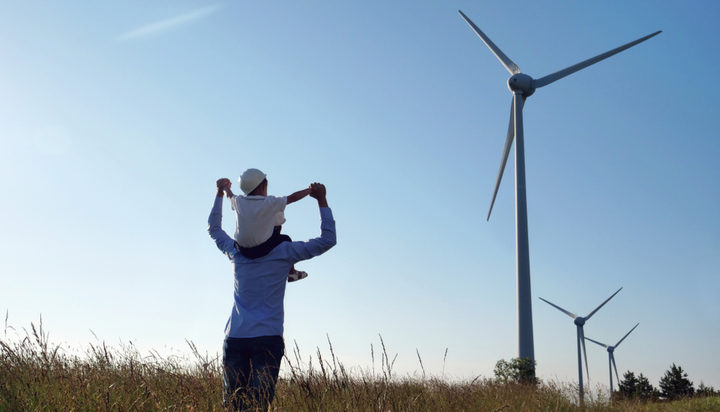 By 2030, community energy projects should be powering the equivalent of 2.2 million homes across the UK.

That’s the verdict from Community Energy England (CEE), which says community-owned initiatives could generate 5,270MW by this time, supporting 8,700 jobs, saving 2.5 million tonnes of carbon dioxide emissions and adding over £1.8 billion to the economy each year.

CEE calls for a transformation of the sector so “people are put at the heart of the energy system”, as not only consumers but also as active participants in and beneficiaries of a more decentralised, distributed and democratised grid.

It notes that in 2014, the government forecast one million homes would be powered by community energy by 2020 – however, only 10% of this figure has been realised and the group states: “We must not make this mistake again.”

It adds: “UK Government needs to offer policy and financial support that recognises community energy’s essential role in the net zero transition and the huge social and community benefit it brings.”