A strategy without new nuclear power could put the UK Government’s net zero target at risk, according to a report 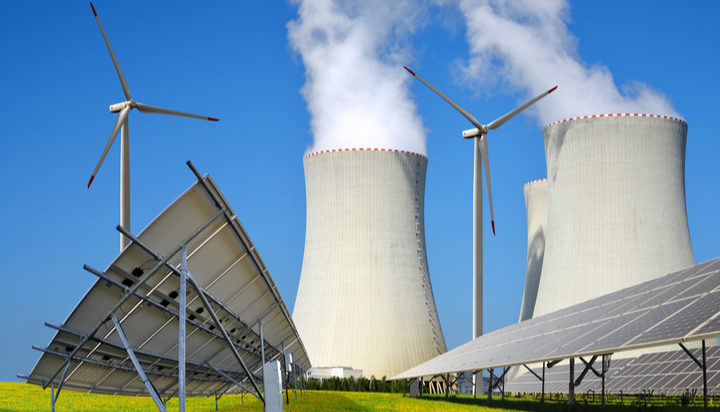 The UK must commit to 10GW of new nuclear power to reach net zero by 2050, but costs need to fall.

That’s according to a new analysis by innovation agency Energy Systems Catapult, which suggests nuclear power is important for the UK’s future energy system and emphasises committing to a further 10GW of new nuclear beyond Hinkley Point C is a ‘low regrets option’ but notes more needs to be done to effectively address the high cost of deployment.

The report notes any efforts to meet net zero without new nuclear power could put the UK Government’s 2050 target at risk and would likely make the shift to a low carbon economy significantly more expensive – it even goes as far as to suggest as much as 50GW of nuclear may be needed by 2050 in order to help decarbonise heat and hydrogen production, if the sector manages to reduce costs.

It suggests that over the next five years, the government must support ‘stage-gated development programmes’ for UK deployment of small modular reactors (SMRs) and advanced Gen IV reactors.

Alongside with assessing the progress of alternative low carbon energy technology development, this would help plan the shape and mix of a 2050 UK Net Zero energy system.

Analysts say carbon capture and storage (CCS) can also become an essential technology during the net zero journey because it can be deployed in various ways, including in the production of hydrogen production.

“Firstly, a commitment to a programme of capacity rather than individual unconnected projects. Secondly, capitalising on the benefits from deploying units in an uninterrupted construction sequence, with multiple units on the same site where possible.”