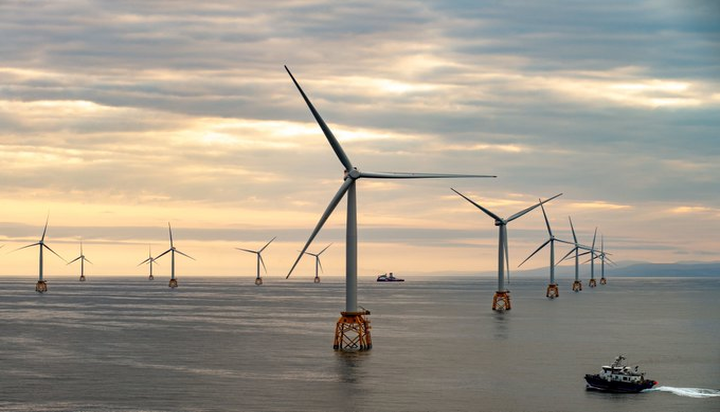 The 1.1GW Seagreen offshore wind farm, a joint venture between SSE Renewables and Total, has received the green light for its cable route.

This approval comes after Angus Council’s decision to approve two applications related to the cable route of the project, which claims to be ‘Scotland’s largest offshore wind farm’.

The electricity generated by 114 turbines located 27 kilometres off the Angus coast will be transmitted through subsea cables to a landfall point at Carnoustie, at the mouth of the Barry Burn on the North Sea coast.

Once ashore, the electricity will then be transmitted from Carnoustie via a 19-kilometre underground cable system to the site’s dedicated substation at Tealing, in Eastern Scotland.

Lis Royle, Seagreen’s Lead Consent Manager, said: “We are delighted to receive the news from Angus Council and would like to thank them for their continued support and patience with us as we work to deliver Scotland’s single largest source of renewable energy.”

The works are expected to start in the summer while the start of the project’s commercial operations is scheduled for 2022.