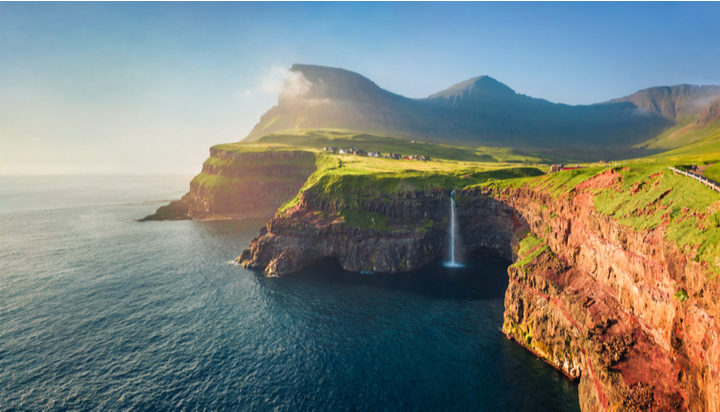 The Danish Parliament has agreed to create what it claims to be ‘world’s first energy islands’.

The two offshore wind energy islands will be located in the North Sea and Baltic Sea and could help increase Europe’s share of renewable energy.

The energy islands will act as hubs, allowing the connection of several offshore wind farms, distributing power between the countries connected to the island.

The Danish Ministry of Climate, Energy and Utilities says the country aims to quadruple its total offshore wind energy capacity by 2030, meeting the electricity demand of 7.7 million European households.

The new landmark climate agreement which has been agreed by the political parties will provide investments in the development of carbon capture technology and green hydrogen.

The agreement also includes measures of lowering taxes on renewables and encouraging the replacement of oil and gas heaters with heat pumps and district energy.

Furthermore, it will fund charging stations for electric vehicles (EVs) and help the industrial sector decarbonise through energy efficiency measures and the increased use of renewable electricity and biogas.

Minister for Climate, Energy and Utilities, Mr. Dan Jørgensen said: “By creating the world’s first two energy islands and by investing in sustainable fuels, we are making a crucial contribution to the international fight against climate change.

“I hope that this agreement will show other nations that climate action and economic recovery goes hand in hand.”

In December 2019, the Danish Parliament agreed on a ‘Climate Act’, which obligates Denmark to reduce its greenhouse (GHG) gas emissions by 70% by 2030.

This means the country must reduce its emissions by 20 million tonnes in the next ten years.