Biomethane injected – for the first time – into the Irish gas grid 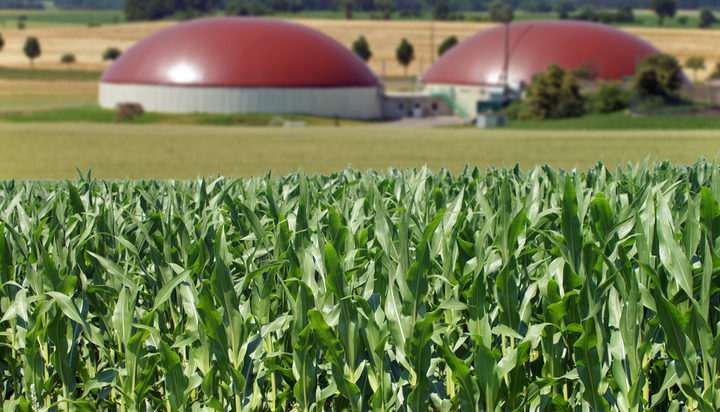 Ireland saw the first injection of biomethane into its gas grid.

The natural gas company Naturgy Ireland, which supplies companies including the British beverage alcohol giant Diageo is the first shipper of biomethane in Ireland.

Naturgy CEO Liam Faulkner said: “The injection of biomethane into the Irish grid for the first time represents an important step towards decarbonising Ireland’s energy use.

“In the future, this can materially reduce the carbon footprint associated with how we heat our homes, fuel our manufacturing and especially how we power our heavy transport fleet.”

The Irish company Green Generation has injected the reneable gas into the Irish grid.