The largest Italian photovoltaic park is connected to the grid

The 1.5 million m2 site is equivalent in size to 200 football pitches 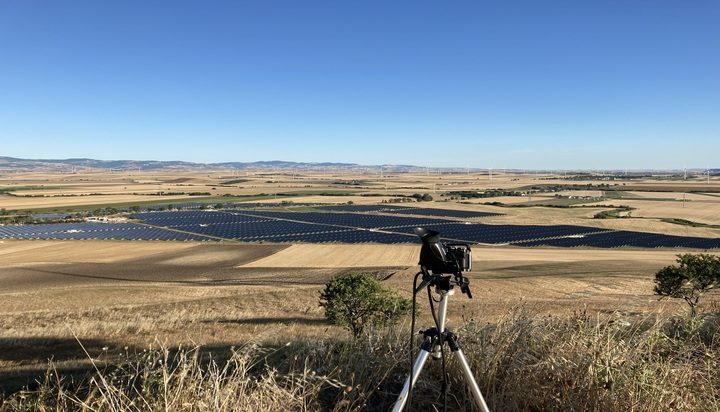 A 103MW photovoltaic (PV) park, which claims to be the ‘largest in Italy’ has been connected to the grid.

Danish renewables developer European Energy has constructed the 1.5 million square metre site, which is equivalent in size to 200 football pitches – its size allows the plant to rank 17th in the world’s largest single-connection facilities.

The project in Puglia, Southern Italy, is expected to generate some 150 million kWh of electricity each year, enough clean power to cover the annual electricity consumption of a city with 200,000 residents.

The new PV plant consists of 275,000 modules and is estimated to save 80,000 tonnes of carbon dioxide every year.

The company says the project is 50% more efficient than a similar park with 5-year-old technology, which means it will produce more energy in less space, reducing its footprint and landscape impact.

European Energy Chief Executive Knud Erik Andersen said: “Italy is one market very important for us. That’s why we are ready to invest approximately 800 million in the coming years.”