The increase was due to the growing share of the sport utility vehicles and the limited increase in the share of EVs, according to a report 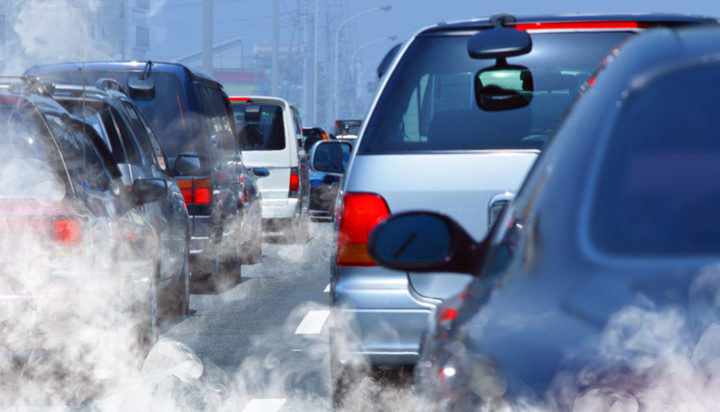 Average carbon dioxide emissions from new cars registered in the EU, Iceland, Norway and the UK spiked in 2019 for the third consecutive year.

That’s according to data published by the European Environment Agency (EEA), which suggests average emissions were 122.4 grams of carbon dioxide per kilometre (CO2/km) in 2019, an increase of 1.6g compared to 2018.

This remains below the target of 130g CO2/km, which applied until 2019 but well above the EU target of 95g CO2/km that takes effect from this year.

EEA says the increase was due to the growing share of sport utility vehicles (SUVs) and the limited increase in the share of electric vehicles (EVs).

The report also suggests petrol cars were the most sold passenger vehicles, amounting to 59% of all new registrations.

Almost half of the BEVs were registered in Norway, Germany and the Netherlands.

Norway, Sweden, Iceland and the Netherlands were also some of the few countries where the average emissions of new cars decreased from 2018 to 2019.