Australia has already hit 80% of its yearly emissions target 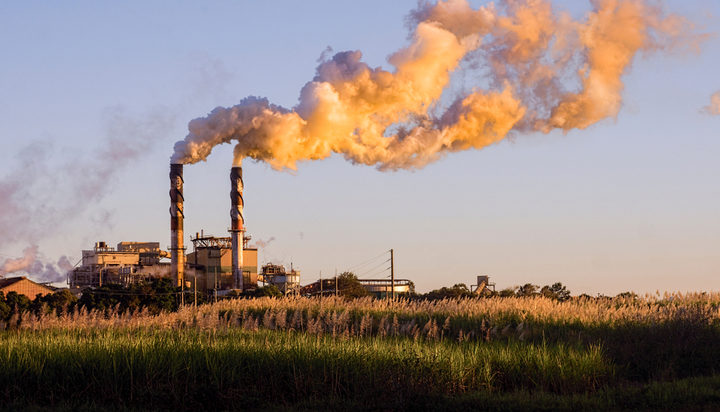 Australia is estimated to have already reached around 80% of its yearly emissions target, saving 430 million tonnes of carbon dioxide.

Energy Minister Angus Taylor said: “We’ve got a plan to meet and beat our 2030 Paris target without imposing new costs on households, businesses or the economy.”

The Australian Government plans to back emerging technologies, which will support jobs, economy and reduce emissions. Adopting a “technology and not taxes approach” is expected to help the country achieve its climate goals without imposing new costs on households, businesses or the economy.

However, officials say the country cannot solve the problem alone and emphasise real global action is needed for a technology-based strategy, which could provide the pathway to lower emissions and strong economies.