In some parts of the South East, between 1960 and 2019, the hottest days of the year have already increased by 1°C each decade, according to a new report 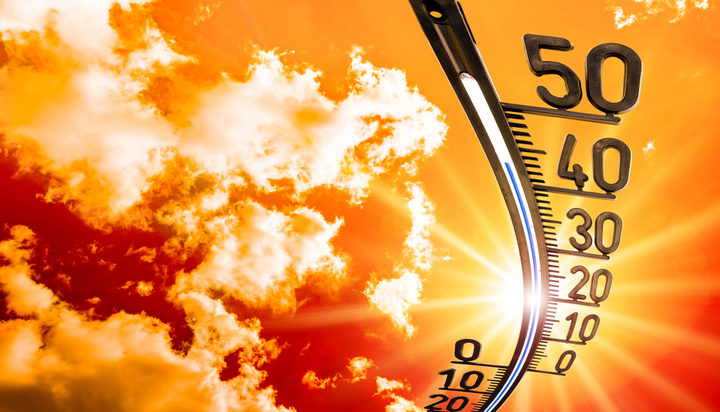 Britain could melt at 40°C as often as every three to four years due to global warming.

That’s according to a new report by the Met Office, which predicts the chances of ‘extremely high temperatures’ in parts of the UK could increase significantly by the end of the century.

The study suggests this is possible under a high emissions scenario.

The return time for the 40°C threshold is reduced to around 15 years by 2100 under a medium-emissions scenario.

The UK hit its highest temperature ever just last year when 38.7°C was recorded in Cambridge. The analysis also shows in some parts of the South East, between 1960 and 2019, the hottest days of the year have already increased by 1°C each decade, showing the UK is already on a warming trend.

Lead Author Nikolaos Christidis said: “The chances of seeing 40°C days in the UK could be as much as ten times more likely in the current climate than under a natural climate unaffected by human influence.

“The likelihood of exceeding 40°C anywhere in the UK in a given year has also been rapidly increasing, and, without curbing of greenhouse gas emissions, such extremes could be taking place every few years in the climate of 2100.”