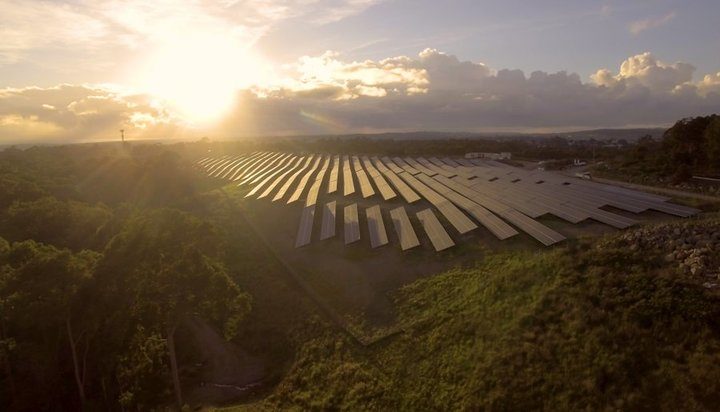 An Australian coal mine turned into a solar farm in Newcastle, New South Wales, will save taxpayers almost AUD$9 million (£4.9m) during its 25-year lifespan.

Selling energy back into the electricity market, the solar farm further demonstrated its value during the January bushfires when it supported the state’s damaged grid.

Newcastle’s Summerhill solar farm was built to power the city with 100% renewables – Lord Mayor Nuatali Nelmes said: “Working in concert with the power purchase agreement, these investments give us price stability, create financial savings for ratepayers and have already enabled us to reduce our operational carbon dioxide emissions by 77%, compared to the 2008 baseline.”