Only 0.19% of Britain’s electricity generated from coal in April, May and June

During the second quarter of the year there was the longest run without coal for the UK since 1882, according to a new report 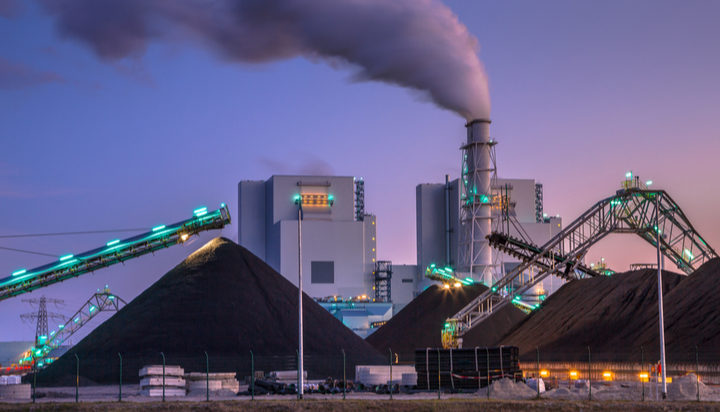 Britain covered its electricity needs across April, May and June with as little as 0.19% coal generation in the mix.

It has been reported that during this period there was also the longest run without coal for the UK since 1882.

A few days ago, National Grid’s annual report confirmed Britain experienced its ‘greenest winter‘ ever, during which it had the lowest ever carbon intensity for electricity generation.