The partnership will see the deployment of rotating stabiliser technology, which will provide grid stability services without CO2 emissions 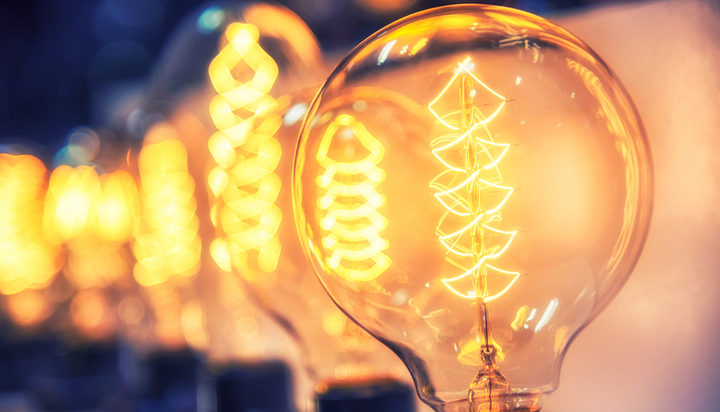 Statkraft has joined forces with electrical engineering company GE Power Conversion to deliver a new approach to managing the stability of the grid.

GE Power Conversion will manufacture and install two rotating stabiliser synchronous machines at Statkraft’s site in Keith in the Northeast of Scotland.

As a result, fossil fuel-powered generation does not need to run, which allows more renewable generation to operate, providing secure electrical power at a lower cost to consumers.

Julian Leslie, Head of Networks at National Grid ESO, said: “This approach is the first of its kind anywhere in the world and is a huge step forward in our ambition to be able to operate the GB electricity system carbon-free by 2025.”