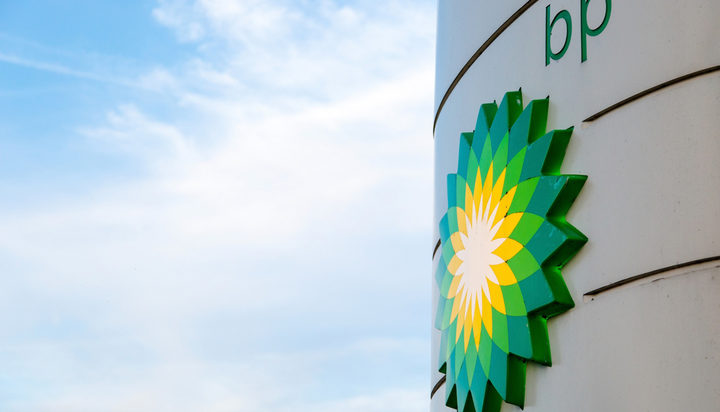 The agreement aims to develop natural gas infrastructure for transport, as well as promote the production and use of renewable gas.

Enagás will develop liquefied natural gas (LNG) and compressed natural gas (CNG) for deployment at bp-operated service stations and other third-party facilities under the bp brand.

Enagás and bp have also agreed to promote the use of renewable gas with the oil giant acquiring the biomethane produced by the Enagás start-up, BioEnGas.

The collaboration will focus on the creation of a national market for the sale and purchase of the product.