New deal marks the birth of offshore wind in Poland 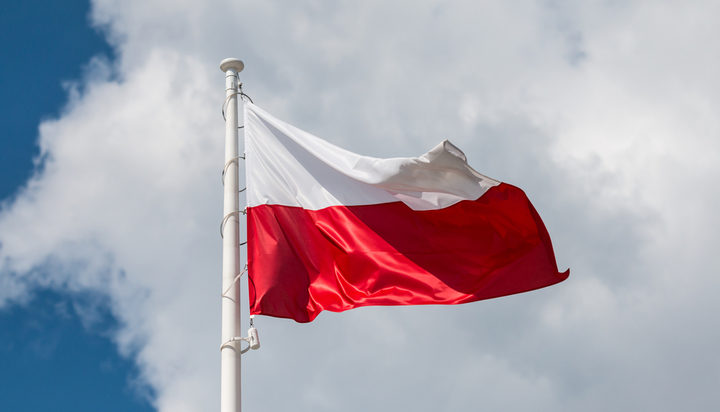 A new deal signed between the Polish Government and representatives from the wind energy industry could be the foundation for the development of offshore wind in the country.

The ‘Letter of Intent’ defines the next steps in the collaboration to build a strong wind industry in Poland.

The signatories have committed to meeting regularly to report progress regarding the development of offshore wind – it says the Minister of Climate will coordinate this meeting.

“With this joint ‘Letter of Intent’ Polish Government and industry send a strong sign to investors and markets. They want lots of offshore wind too and are putting in place a regulatory framework to support it.”