Helicopters will be used for crew transfers and cargo flights for the project, which is expected to generate enough clean electricity to power 1.3m homes 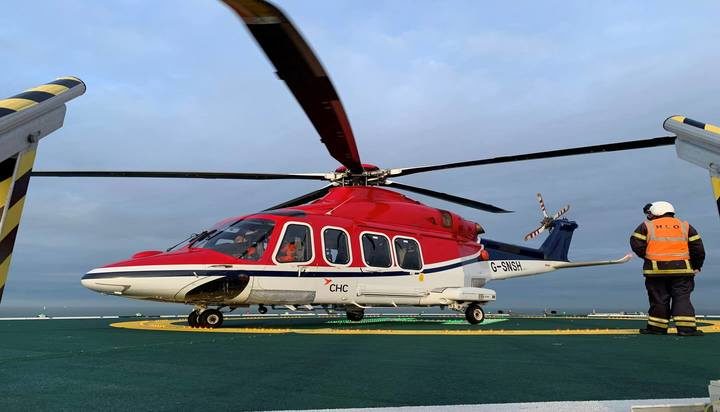 Ørsted has awarded Canadian helicopter services company CHC Helicopter with a contract for aerial transportation during the construction and operation phases of its Hornsea offshore wind farm, which claims to be ‘world’s largest’ offshore wind project.

CHC will deliver flight services for Hornsea One, covering the construction phase as well as the first five years of operations and maintenance of the wind farm.

Two helicopters based at Humberside Airport in Lincolnshire will be utilised for crew transfers and cargo flights throughout the 18-month offshore construction phase.

Once complete in 2022, Hornsea Two is expected to generate 1.4GW of clean electricity, enough to power more than 1.3 million homes in the UK.

Mark Edwards, Operations Program Manager for Ørsted said: “By working together with CHC to cover both Hornsea One and Hornsea Two, we will able to operate much more efficiently in keeping the turbines spinning and delivering over 2.5GW across both wind farms.”

Located 89 kilometres from the Yorkshire coast, Hornsea Two will be made up of 165 wind turbines which will be spread across a 462-square-kilometre area.