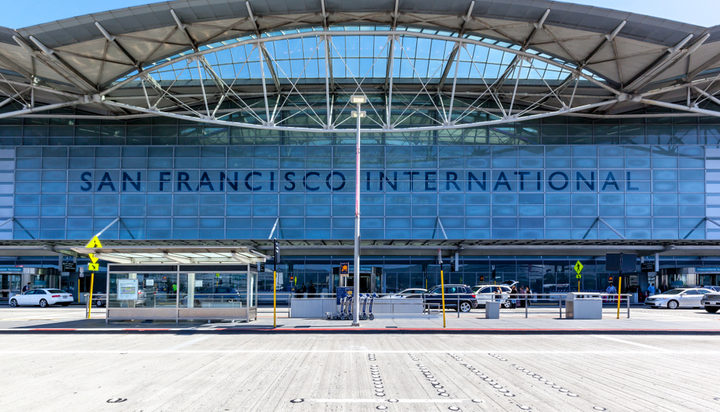 Major airlines in San Fransisco International Airport (SFO) will soon be able to use sustainable aviation fuel (SAF) made from waste and residue materials such as used cooking oil or animal fats in a bid to curb their carbon dioxide emissions.

The producer of renewable diesel Neste has delivered the innovative oil, which is made from 100% renewable waste and residue materials and can be used as a drop-in fuel with existing aircraft engines and airport infrastructure.

SFO Airport Director Ivar Satero said: “This is a major milestone in our goal to make San Francisco International Airport a hub for the use of sustainable aviation fuel in our pursuit of carbon-neutrality.”