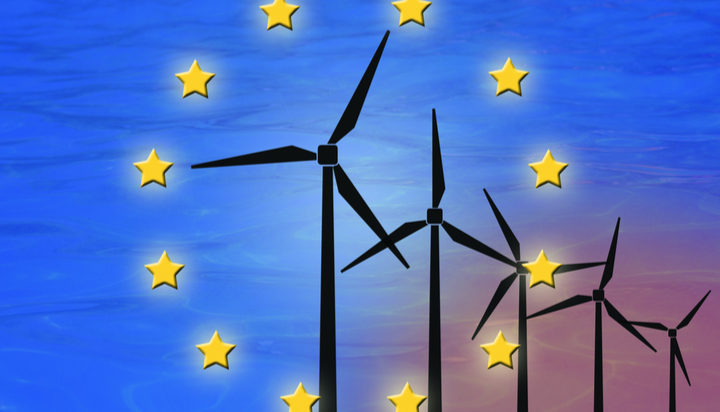 Energy Ministers of the North Seas Cooperation (NSEC) and the European Commissioner for Energy have agreed on the critical role of offshore wind energy in helping Europe achieve its climate targets by 2050.

Germany, Belgium, Denmark, France, Ireland, Luxemburg, the Netherlands, Norway and Sweden are members of the NSEC – politicians from these nations have stated a new European offshore wind framework is needed to help overcome the barriers presented during the deployment of joint and hybrid projects between countries.

Officials agreed on the necessity for a new framework developed by the European Commission, which could offer guidance to member states on the implementation of cross-border projects, adequate electricity market arrangements and funding.

Peter Altmaier, Germany‘s Minister for Economic Affairs and Energy, said: “Joint and hybrid offshore wind projects are expected to play an essential role in reaching the energy and climate targets up to 2050.”

Kadri Simpson, Commissioner for Energy, commented: “Only by stronger cross-border cooperation, such as between the North Seas countries, will we be able to sufficiently scale up renewable energy production and make Europe the first climate-neutral continent.”