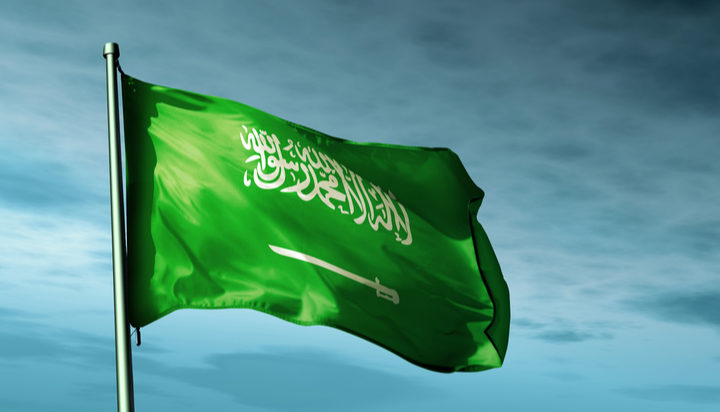 A consortium is planning to build what is claimed to be the ‘world’s largest green hydrogen plant’ in Saudi Arabia.

The $5 billion (£3.9bn) green hydrogen-based ammonia production plant will be built at a site in north-west Saudi Arabia and is expected to supply 650 tonnes of hydrogen for global transportation needs and in doing so help save three million tonnes of carbon dioxide every year.

The facility, which is scheduled to start operations in 2025, will include the innovative integration of more than 4GW of renewable energy sources from solar, wind and energy storage.

Seifi Ghasemi, Chairman, President and Chief Executive Officer for Air Products, said: “Harnessing the unique profile of NEOM’s sun and wind to convert water to hydrogen, this project will yield a totally clean source of energy on a massive scale and will save the world over three million tonnes of carbon dioxide emissions annually and eliminate smog-forming emissions and other pollutants from the equivalent of over 700,000 cars.”

Nadhmi Al Nasr, NEOM CEO, commented: “This partnership reflects our deep commitment to developing a carbon positive society which will be a beacon for sustainable living and a solution to many of the environmental challenges facing the world.”