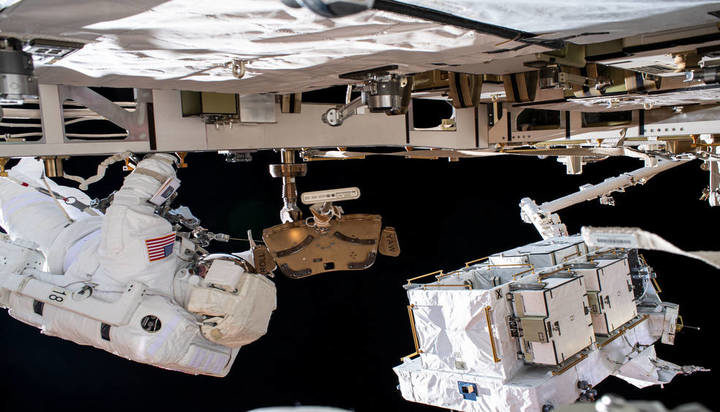 NASA will broadcast spacewalks conducted by its astronauts today and on Thursday as they upgrade the power system on the International Space Station.

The spacewalks, which could last up to seven hours, are meant to be the finishing touches of an almost four-year effort to replace ageing nickel-hydrogen batteries with new lithium-ion batteries.

The space agency says since 2017, there have been 12 spacewalks performed to change out batteries for eight power channels used to supply electricity to the station.

When the astronauts finish their work, they plan to remove lifting equipment used for the ground processing of the station’s solar panels.