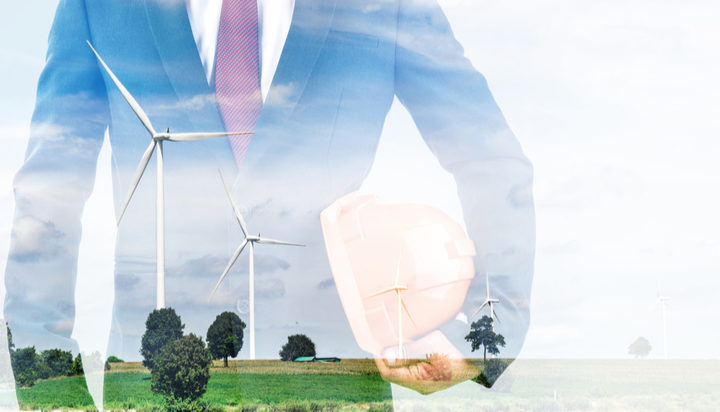 Octopus Renewables has bought 16.8MW of new wind capacity in the UK, spread across two facilities in South Lanarkshire and Northamptonshire.

The clean energy investor arm of Octopus Group says the two operational onshore sites generate the equivalent energy to power more than 17,000 UK homes and will help avoid carbon dioxide emissions equivalent to removing close to 50,000 petrol or diesel cars from the road.

The wind farms were purchased from a conglomerate of sellers that included Muirhall Energy, WWS Renewables and Infinergy.

Peter Dias, Investment Director at Octopus Renewables, said: “This acquisition adds to our ever-expanding onshore wind portfolio that has seen us become a market leader in the technology. REIP III is also a great example of our ability to unblock further institutional investment in renewables by creating bespoke portfolios of assets for investors.

“This is important as increased institutional investment in renewables will be vital if the UK is to reach its target of net zero by 2050.”