EDP seeks to close its coal-fired power plants in 2021 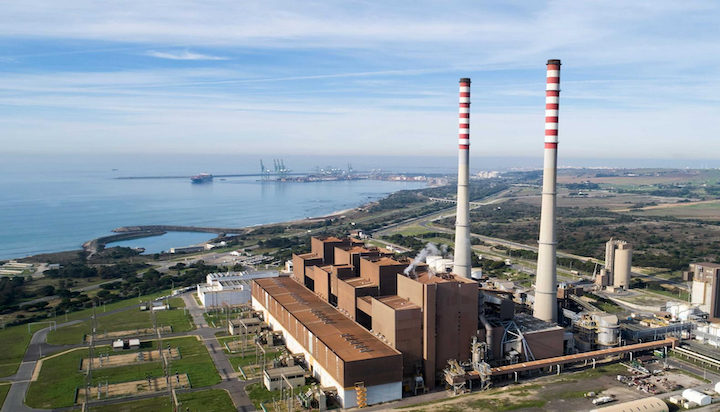 Portuguese utility EDP has announced its intention to close all of its coal-fired power stations in the Iberian Peninsula in January 2021.

Its plan to bring forward the closure of its plants is part of the group’s decarbonisation strategy, which aims to boost energy production through renewable sources.

It has started the process of closing the 1,180MW Sines plant in Portugal, where activity has been halted since January, after a year in which power generation from coal fell around 50% compared to 2018.

The plant will, however, still sell the energy produced by coal that remains in stock, following which EDP will proceed with the decommissioning and dismantling of the plant.

The utility is now evaluating the development of a green hydrogen production project in Sines, as part of a consortium with other companies.

It is also preparing to close the Soto de Ribera 3 and Abono coal power stations in Spain.

The former plant has not produced energy for more than a year and EDP is exploring the best options to develop an energy storage project in the same location.

Miguel Stilwell d’Andrade, Acting Executive President of EDP said: “Last year, we saw an inevitable reduction in the prospects for profitability of coal power plants, with the rising costs of CO2 emissions and more competitive prices for natural gas.

“The decision to anticipate the closure of coal power plants in the Iberian Peninsula is thus a natural consequence of this energy transition process, in line with European carbon neutral targets and with the political will to anticipate these deadlines. In this process, in which people have been a fundamental ally, EDP also guarantees that it will fulfill its commitments to all its workers and collaborate on their training and professional integration.”