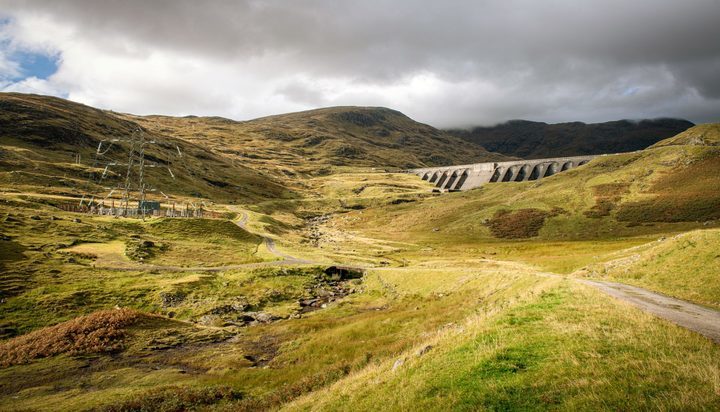 That is the outcome of a new partnership, which has been established between Drax Group and the National Grid Electricity System Operator (ESO) and is expected to save consumers up to £128 million over six years.

As part of the agreement, Cruachan Power Station on the slopes of Ben Cruachan in Argyll will provide the grid with support services including inertia, which helps to keep the electricity system running at the needed frequency while reducing the risk of power cuts.

This will be achieved by utilising a small amount of energy from the grid to spin a turbine 600 times every minute – with the country’s energy transition to renewables there has been an increased need to procure inertia separately and through this stability tender, the ESO has obtained the equivalent amount of inertia as would have been provided by around five coal-fired power stations.

“Cruachan has played a critical role in the growth of renewables over the last decade and this new contract will enable more wind and solar power to come onto the grid in the years ahead.”

Julian Leslie, ESO Head of Networks said: “This approach creating a market for inertia and other stability services is the first of its kind anywhere in the world and is a huge step forward in our ambition to be able to operate the GB electricity system carbon-free by 2025.”