The scale of investment could create around 275,000 jobs in England alone and potentially lower energy bills for households, the IPPR reports 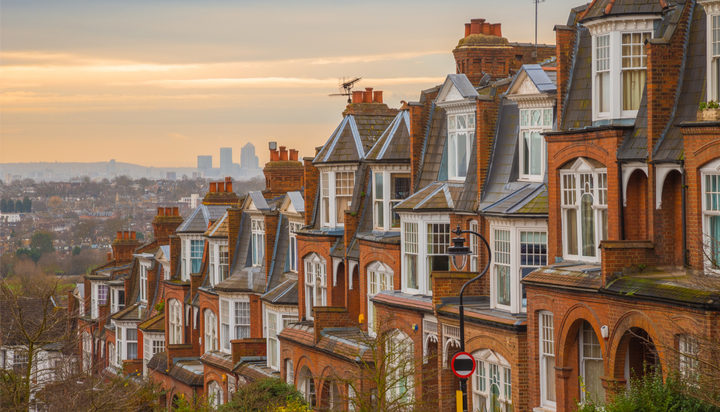 The government is supporting the installation of less than 2% of the heat pumps needed each year to meet the UK’s net zero goal.

That’s according to a new report from think tank IPPR, which estimates at least 12 million homes across England alone will need to be fitted with heat pumps and energy efficiency measures, such as insulation, over the next 30 years for the UK to meet the 2050 target.

It says heat pumps combined with high energy efficiency standards should be central to a national strategy to revolutionise home heating and radically reduce the UK’s carbon consumption.

The report suggests nearly £10.6 billion a year of public and private investment would be needed in England until 2030 and an additional £7 billion a year from 2030 to 2050 to meet the pace and scale of action needed.

The scale of investment in a combination of heat pumps and energy efficiency, as well as local heat networks, could create around 275,000 jobs in England alone and potentially lower energy bills for households.

The report adds local governments must be empowered and funded to build the capacity to drive area-based initiatives and deliver retrofits, street by street and calls on the government to choose a “clear technology pathway” now so supply chains and processes can be quickly scaled up to bring overall costs down.

The IPPR argues while there will be a role for different technologies, heat pumps should be the dominant technology used over hydrogen boilers as they are already readily available, are likely to be cheaper to run and do not rely on natural gas imported in large quantities from abroad.

Jonathan Webb, IPPR Research Fellow said: “A low carbon heat strategy built around heat pumps would provide a tech-ready plan for decarbonising our homes. Adopting this technology now and supporting its uptake, will allow industry to focus on the challenge ahead and enable the training of workers to begin in earnest. This will unlock job creation and allow the government to drastically accelerate the decarbonisation of our homes.”