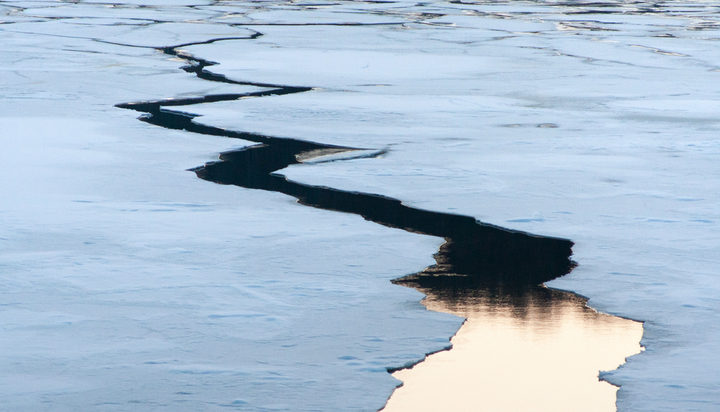 Siberia would not have experienced recent prolonged heatwaves from January to June if not for humanity’s impact on the climate system.

That’s one of the conclusions made in a new analysis from an international team of climate scientists led by the UK Met Office, which suggests the temperatures in the area would have been as much as 2°C lower if not for anthropogenic climate change.

The study notes climate change increased the chances of the Siberian heatwave by at least 600 times and predicts such extreme temperatures would only happen less than once in every 80,000 years without human-induced climate change.

Analysts estimate that even in the current climate, such extreme conditions are likely to occur less than once every 130 years and they predict this warming pattern will become more frequent without rapid cuts in greenhouse gas emissions.

Lead Author of the research and Senior Detection and Attribution scientist at the Met Office Andrew Ciavarella said: “This research is further evidence of the extreme temperatures we can expect to see more frequently around the world in a warming global climate.”

Dr. Friederike Otto, Acting Director of Oxford’s Environmental Change Institute and Co-Lead of the World Weather Attribution initiative, commented: “As emissions continue to rise we need to think about building resilience to extreme heat all over the world, even in Arctic communities – which would have seemed nonsensical not very long ago.”