She cast doubt on her brother’s green views, who has previously expressed concerns over issues such as the Australian wildfires and the environmental impacts of animal agriculture 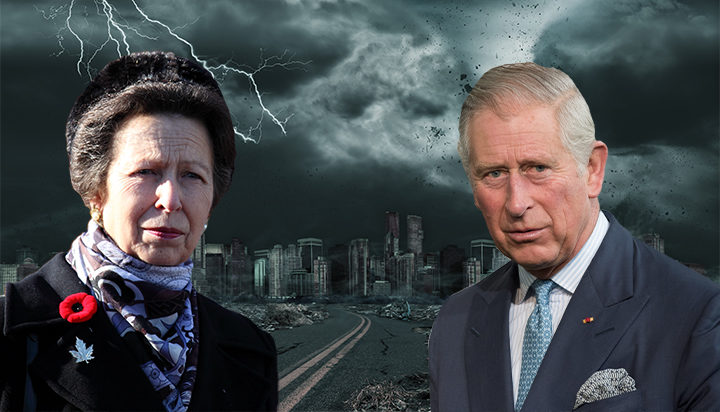 Princess Anne has spoken out against Prince Charles’s views on climate change.

In a video interview conducted with Australian Women’s Weekly magazine she cast doubt on her brother’s green views, who has previously expressed concerns over issues such as the Australian wildfires and the environmental impacts of animal agriculture.

She reportedly said: ‘I don’t even go down the climate change route.

‘I think the way people manage ground is part of the discussion… climate changes all the time. It has done so throughout the globe’s history, so there’s nothing new under the sun.

‘Somehow, we’ve got to learn that our kind of life is changing. We’ve got to remember to respect what’s out there and how to live with it.’

She also spoke out on vegan and vegetarian diets, which generate far less emissions than eating patterns based around the consumption of meat – the princess said: “You can’t have a world without livestock. They are a necessary and very constructive part of our expectation to feed ourselves.

‘Perhaps my biggest irritation is single-issue groups… We need livestock as part of the genuine mix that keeps land healthy.’