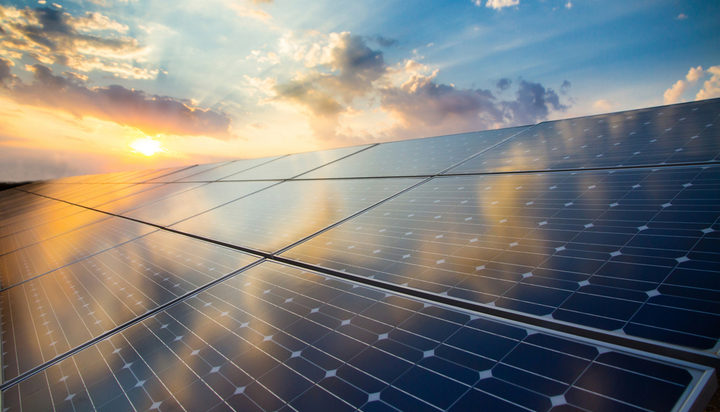 A scheme to support electricity production from renewable energy sources in Ireland has been approved by the European Commission.

The Irish Government intends to introduce the Renewable Electricity Support Scheme (RESS), with an estimated budget of between €7.2 billion (£6.5bn) and €12.5 billion (£11.3bn), for green power production from sources including solar and wind farms.

All eligible technologies will compete for subsidies through auctions under RESS, however, the Commission says Ireland has justified preferential treatment for a small quantity of energy from solar as well as from offshore wind, on the basis of the longer-term potential of these technologies for the country.

Successful applicants will receive support over 15 years in the form of a premium on top of the market price.

The scheme will contribute to the EU’s renewable energy target and support Ireland’s national target to transition away from fossil fuels and generate 70% of electricity through renewable sources by 2030.

The Commission found the aid is necessary and has an incentive effect, as electricity prices do not fully cover the costs of generating electricity from renewable energy sources and only renewable technologies that need public support to be a viable investment will be eligible for support under the RESS.

Executive Vice President Margrethe Vestager, in charge of competition policy, said: “This Renewable Electricity Support Scheme will contribute to Ireland’s transition to a low carbon and environmentally sustainable economy, in line with the European Green Deal and our state aid rules.”