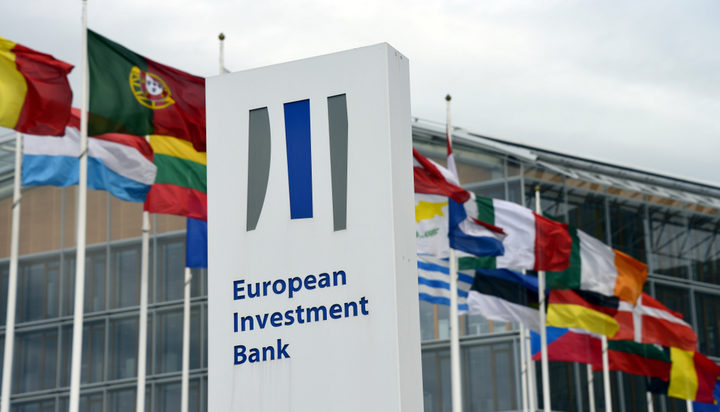 A total of €2 billion (£1.8bn) of new financing has been approved by the European Investment Bank (EIB) for energy projects in Europe and around the world.

That includes investment in energy efficiency and clean energy projects that support the transition towards a low carbon economy.

The EIB has agreed €900 million (£814m) of new green energy investment in Italy and Spain and backed a cross-border energy link between Greece and North Macedonia to reduce carbon emissions and phase out the use of lignite.

Financing will also be provided to two new electricity interconnectors in Mali and Madagascar to reduce dependency on fossil fuels, increase energy access and boost the use of cheaper energy sources.

Mali’s capital city Bamako will be connected to the West African power pool and new sources of renewable energy from across the region.

In addition, energy bills and emissions are expected to be significantly reduced with investment in new district heating networks in France and the Netherlands while sustainable electricity generation in Colombia, Ecuador and Mexico is to be strengthened under a new financing programme.

The EIB has also approved financial support to improve urban transport and green shipping, with people in Krakow set to benefit from cleaner and better public transport.

River, rail and road logistics in Europe are also expected to be enhanced and emissions reduced by upgrading the Duisburg inland port.

EIB President Werner Hoyer said: “The COVID-19 pandemic may have been largely contained for the time being in Europe but the number of companies seriously affected by the crisis continues to grow and the number of infected and seriously ill are rising rapidly on other continents. The EIB has worked with hundreds of public and private sector partners around the world to identify where our help is most needed and we make sure that the money moves quickly.

“Later this week European leaders will discuss how the EIB can further strengthen support for investment essential to reduce the impact of COVID-19, tackle climate change and rebuild a strong and competitive EU economy.”