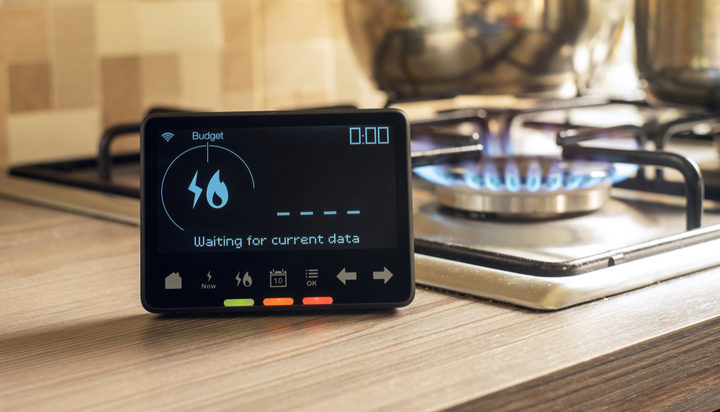 Ofgem has given the go-ahead for ScottishPower Energy Networks (SPEN) to access the electricity smart metering data of households.

The regulator has approved SPEN’s data privacy plan, which allows SPEN to collect and process domestic smart meter consumption data which relates to a period of less than one month under the conditions set out in the plan.

It will access the data via the Data Communications Company (DCC) on a regular, scheduled basis and should any change occur in the practices, procedures and system proposed by SPEN, it has an obligation to inform Ofgem and resubmit the plan for further assessment.

SPEN expects to make improvements in the operation of its networks and the services provided to customers through the use of smart meter data.

By the end of 2020, around 53 million smart meters are expected to be installed in more than 30 million domestic and commercial properties across England, Scotland and Wales.

Louise van Rensburg, Head of DSO and Whole System Co-ordination at Ofgem said: “The approved plan is specific to SPEN, reflecting SPEN’s network and business arrangements. Thus, while it provides an example framework, we note that there is not an automatic guarantee that other distribution licensees following the same approach will be approved.

“Other companies will still need to demonstrate they meet the requirements of their licence condition and they may propose other approaches that better fit their own and their customers’ needs.”